Should Dangerous Drivers Who Kill On Our Roads Face Life Sentences? 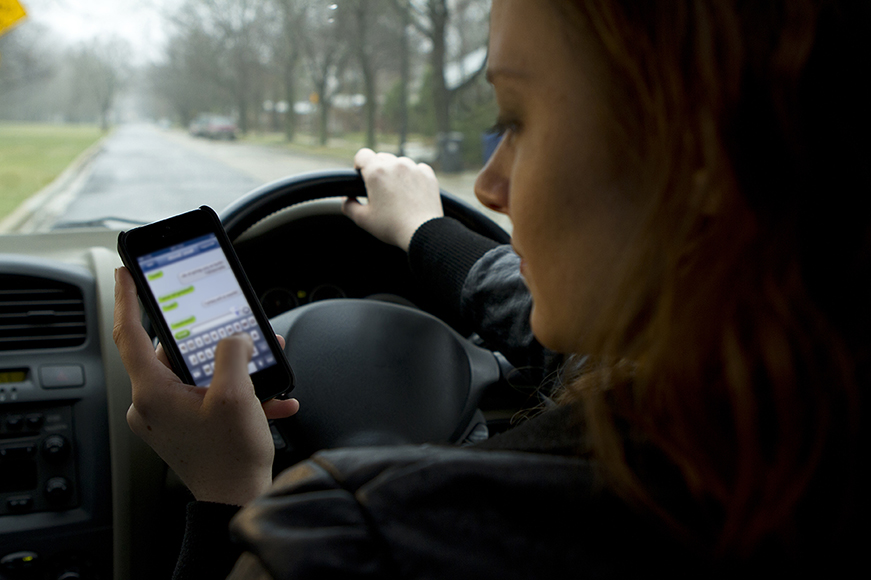 ‘Immeasurable Pain To Families.’ The Ministry of Justice has put forward a plan for tougher sentences to deter criminal behaviour on the roads. Currently, the maximum term of imprisonment a dangerous or careless driver will receive is 14 years. By raising the maximum punishment to life imprisonment, Justice Ministers hope it will be a strong deterrent, but also ensure that the punishment fits the crime, as the new proposal will see death by dangerous driving carry the same sentence as manslaughter.

There has been a string of high-profile cases where dangerous drivers have been given perceivably lenient sentences despite killing children and sometimes whole families. Victim’s families and road safety charities have long campaigned to bring about a change in the law to ensure dangerous drivers receive the hardest sentences. Justice Minister, Sam Gyimah explains: “Killer drivers ruin lives. Their actions cause immeasurable pain to families, who must endure tragic, unnecessary losses.”

It is thought that increasing the maximum sentence would help to bring justice to the families of victims and help to ease the anger, while understanding that it’s impossible to provide compensation for the death of a loved one.

Dependent On The Level Of Culpability? Some people do not agree with this proposal and believe that sentences should be equal to the degree of culpability. Introducting different levels of culpability would obscure the lines of the law and make it harder to sentence careless or dangerous drivers.

Others do not believe that changing the offence to the same level as manslaughter would have any effect on sentencing or deterring dangerous drivers. Although the maximum sentence for dangerous driving is 14 years, the average custodial sentence for convicted dangerous drivers in 2015 was just 45.8 months, just under four years. This shows that introducing a higher sentence, does not necessarily mean that drivers will face tougher penalties. As always, sentence length is a matter for judges to consider, once they have established the full facts of each case independently.

What Happens Now? As well as the Ministry of Justice proposals, the Department of Transport is also introducing separate legislation for using a mobile phone while driving. The Department for Transport are increasing the fixed penalty fine from £100 to £200 and also doubling the number of penalty points from three to six points.

For the Ministry of Justice proposal, the consultation runs until 01 February 2017. After this, Cabinet Ministers must review the consultation and decide what proposals they wish to take forward. Once approved this will be made into a bill for Parliament scrutinisation, which will, if it receives approval from the Lords and the Commons, be made into an Act of Parliament or law. This means we may still have a long way to go before we know if there is a decision on sentencing for death by dangerous drivers.

Read more here from the Minisrty of Justice