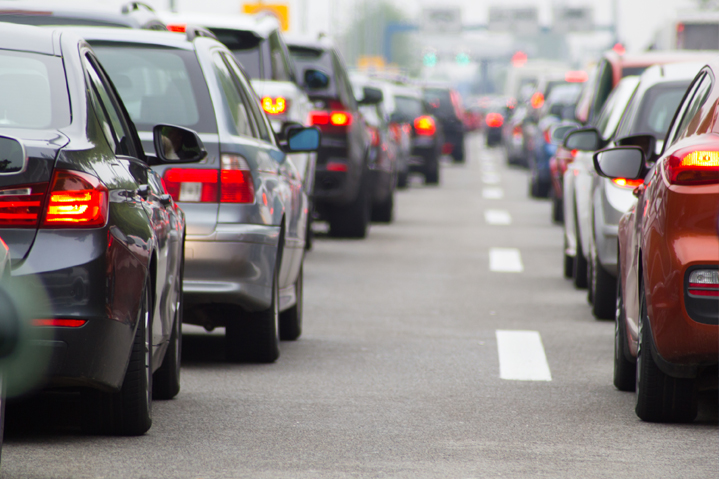 The chancellor, Philip Hammond, announced that an extra £1.3 billion will be spent in 2017 to improve Britain’s roads and cut congestion. The idea behind this splurge is that it will help to boost and stabilise the economy after the turbulence of Brexit.

What are the reasons behind this investment? Phillip Hammond wanted to tackle projects that would make a visible and immediate impact to improve the lives of the taxpayer. Phillip Hammond believes that addressing the issues with our roads and infrastructure will provide a long-term boost to the economy that will benefit the taxpayers now.

Commuters are faced with increasing difficulties in their journeys; the government is aware of both this and the alarming statistic that between now and 2040 over 100 million working days are expected to be lost due to traffic congestion. These lost working days cost households £13 billion every year, which is putting substantial pressure on families that have now been dubbed the ‘Just About Managing’ or Jams.

Investing heavily in Britain’s roads will boost the productivity and utilise the skills that Britain has, including research and design to provide innovative infrastructure solutions. In addition to the short-term gains of employment there will long-term benefits such as an increase in the productivity of the nation by reducing the amount of time spent in congestion and traffic jams, as well as improving the speed and networks across Britain. All of this will result in the reduction of “time off” and delays in delivery of goods and services thus allowing business to operate more efficiently.

It is thought by improving the infrastructure we can help industries across Britain. This will be a necessary in order to allow the UK to prosper on the world stage once we have left the European Union.

How will the money be spent? The Chancellor has outlined that £27 million will be used to fund a new expressway that has been planned between Oxford, Milton Keynes and Cambridge. All of which are important technological and innovation hubs that are hoped to accelerate economic growth.

£220 million has been put aside to help tackle traffic “pinch-points” across England on Highways England roads. This will assist to reduce common delays and benefit the long-suffering commuter.

£1.1 billion is going to be used to reduce congestion and to conduct important upgrades on the transport networks and on local roads.

Will it be successful? The reason for this investment is to make an immediate impact that uses taxpayer’s money wisely and improves the journeys for millions of commuters. Will commuters be able to see the difference and will the money be utilised in the right places? We will have to see what 2017 holds for us and our roads.